The Knaresborough Civic Society aim to re-instate a fountain originally erected to celebrate Queen Victoria’s golden jubilee in 1887. The fountain was erected outside the Dropping Well estate and was paid for by public subscription. Unfortunately at some point in the 20th Century the fountain was dismantled and dumped on private land.

Planning permission has been granted and we have raised all the necessary funds to complete this project. Knaresborough Town Council have agreed to complete the installation on our behalf.

The Town Council and Civic Society are in discussions with the new owner of the land where the fountain has been dumped. In the meantime we would like to record our grateful thanks to all those who have so far contributed money to this project.

Support the Civic Society by joining today. membership starts at just £9 a year. Find out more and join today. 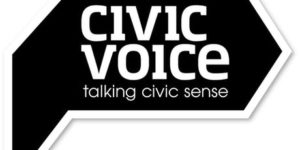